The origins of the word 'T-SHIRT'

So, just for fun, which one is the truth and which are lies ?

This information came from the rare book called ‘The Chronicles of White Beard’, a biography by Mary Davenport about Charles Darwin. Mary was Darwin’s personal secretary for over thirty years and published the book in 1885, three years after his death. This story was re-enacted to Mary a few days after it happened by a friend who was there and who thought it was hilarious as Darwin never normally told jokes.

Charles Darwin, who famously discovered the Tyrannosaurus Rex, was at the bar of his gentleman’s club surrounded by a group of his pals. He joked that if a T-Rex was cold it only needed to wear a ‘long vest’ as the short sleeves of a long vest is all it would need to cover it’s stubby little arms. His rowdy friends agreed and laughed as it was funny to see him trying to make a joke. Charles Darwin added to the joke, because of the ‘T’-Rex, the a long vest should be called a ‘T’-shirt. His friends laughed even harder and said ‘Hurrah’ a lot. As Charles Darwin said it, it mistakenly became fact and was included in the next edition of the Oxford English dictionary, where it remains to this day, and the long vest is still known as a T-shirt.

(The irony here is, that in those days a ‘long vest’ had ‘short’ sleeves. I guess they were comparing it to a vest with simple shoulder straps)

The origins of this version are unclear and could have come from locations such as the southern states of America, East coast of Australia, East London or the Western regions of Scotland. It makes sense as these areas are known for their inability to pronounce the English language properly or just abbreviate words out of sheer laziness to articulate properly.

Regardless of the location, the story goes like this. People in these regions who struggled with long words, often took to abbreviating them. Such as ‘Pyjamas’, becoming PJ’s. Or ‘Television’, becoming TV.

Until the late 1950’s a man’s under-garment top came in two varieties. One with shoulder straps and one with short sleeves. Despite two styles, there was still only one word for them, ‘Vests’. During this time, the short sleeve version become a more popular choice to wear. This was because Marlon Brando and James Dean were seen in movies wearing these garments and it was considered rebellious as these were still considered under garments.

People would come home from work (or school), and in the privacy of their home, take of their shirt in an attempt to keep it clean for another day’s use, therefore revealing their short sleeve vest which was worn underneath. As it was still being worn in the early evening while eating Tea and watching TV, the short sleeve vest became known as a T-vest. By the early sixties the garment was no longer regarded as underwear and was worn as a top shirt, and as such started to be called a T-shirt.

So, there’s a demonstration of language evolution! True or not?

In 1907, a factory in India, famous for its quality cotton products, had completed early an order of Tea Towels destine for export to the British Empire where there was an abundance of lacy tea rooms.

Even though they had finished the order a few weeks early, the owner of the factory still had to pay his staff, who currently had no work to do, and looked for an alternative product to make. A doodling worker stitched the sides of two spare tea towels together forming a ‘tube’ of material. Simply applying a little more thread work and adding short flaps to keep the sun off the shoulders (which became sleeves), a new garment was made as a joke.

At first, this was laughed at and worn for fun, as it was very different from the traditional clothing of the time. However, it was quickly realised that it was cool and easy to wear, cheap to make, and it didn’t get in the way of working, like their traditional clothing. The joke was no longer funny and within days everyone in the factory had one and mass production had started. However, they still didn’t have a name for this new fashion item.

As they were still being made out of the material used to make Tea Towels, the new garment was temporarily called a Tea-Shirt, despite attempts to rename it, the name has stayed the same to this day, but just abbreviated to T-shirt.

Believe it or not ?

This version doesn’t have the heritage or provenance of the previous explanations, and although hard to believe, it should still be included.

Simply put, when this garment is laid out flat, the basic shape represents the capital letter ‘T’. Therefore, donning the name T-shirt. That’s it!

So, Truth or Lie. Which one of these is the truth? 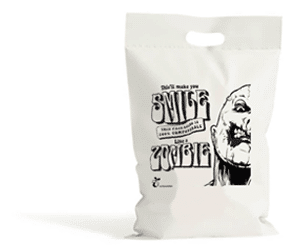 This'll make you smile, 100% Compostable delivery bags. Find out how our bagsare help the environment . . .

The principals of DNA tshirts are to give each owner the ability to wear an item of clothing that is as unique as thier own DNA . . . 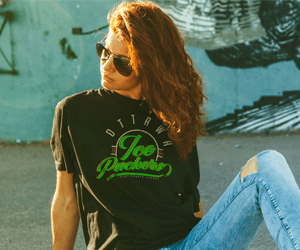 Designer t-shirts for men and women

Whether you're looking for a funny t-shirt, one that's . . 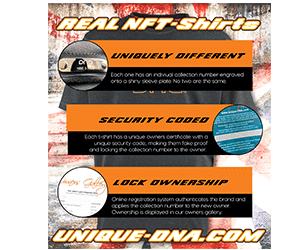 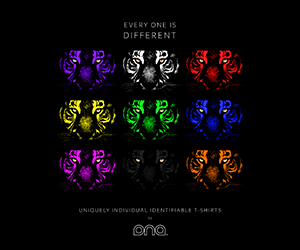 Every one is different 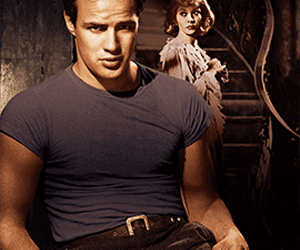 The origins of the word 'T-SHIRT'

So, just for fun, which one is the truth and which are lies ? 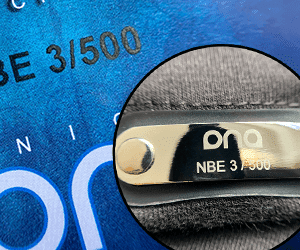 Unique DNA is the first online authentication system that allows you to authenticate your t-shirt . . . 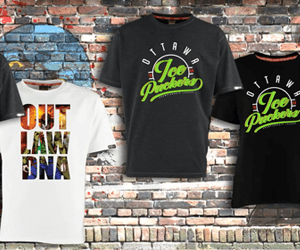 Our 'collection' t-shirts are made in limited quantities. The sizes of the collections vary making the larger collections more available . . . 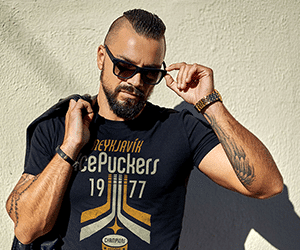 This is a clever item of clothing to wear. We see many important and influential people down playing their clothing to accentuate themselves, and . . . .
Intellecual property and copyright Unique DNA Limited 2022 - All Rights Reserved. Registered in England & Wales, number 13594994. - ICO data protection registration ZB267737
Back To Top

All material appearing on the Unique DNA website ("content") is protected by copyright under United Kingdom Copyright laws and is the property of Unique DNA. You may not copy, reproduce, distribute, publish, display, perform, modify, create derivative works, transmit, or in any way exploit any such content, nor may you distribute any part of this content over any network, including a local area network, sell or offer it for sale, or use such content to construct any kind of database.